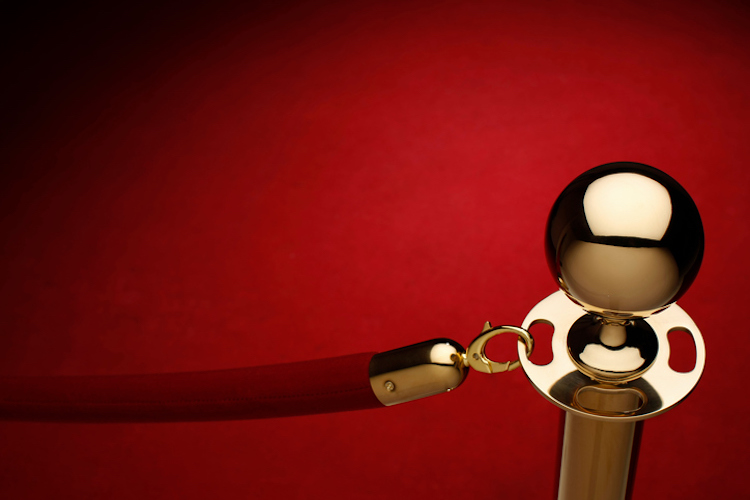 Back in the day when I was selling technology to banks I used my social selling approaches to get a meeting with a super-senior executive in a super-large bank (you know it, but I can’t tell you which one on a blog post.)

It seemed whenever I did speak to the executive himself, anything I had told his assistant seemed to have made its way to his ears too. They really were a tight team.

As the years passed, this super-senior executive ended up becoming the head of another financial firm that was based in the middle of the country. He had to move there. And when I called this new firm, guess who answered his phone?

It finally dawned on me that executives like this really do place a huge value on their assistants. In fact, probably more than many other executives with fancy titles that work there.

Meanwhile many of us “classically trained” sales people think of executive assistants as “gatekeepers”. We try to figure out how to avoid them (see my calling at 8AM strategies.)

But if we work for a company where we believe in our products why would we be wasting the executive’s time?

Do we not believe in our products or company? In which case, I would deduce you may be in the wrong job. Or are we practicing promiscuous prospecting where we target hundreds of executives with no idea whether our product fits their situation?

Stand up and stand out

If you’ve actually thought about how your product solves a problem in a particular niche and you believe it really does bring value to that firm, then you believe that you won’t be wasting the executive’s time.

If you think the executive’s time will be well spent talking to you, then you have nothing to hide.

You have no reason to avoid the executive’s assistant. If they are a good assistant, they will realize that you could potentially help the company do better and even help the executive themselves do better.

As Stu Heinecke says in his book How to get a meeting with anyone just treat the assistant like a vice president in the company. Send them the content you want to put in front of the executive. Ask for their opinion. Listen to their answers. Find out if they see a fit between your offering and the company’s situation.

Taking that approach can really make you stand out.

Most sales people will call the executive’s office trying to avoid the assistant. They will come across as sneaky and manipulative. They will immediately be put on the “naughty list” and the assistant will try to stop them getting through.

If you take the opposite approach, you may well have the velvet rope opened and you will be one of the few that gets in.