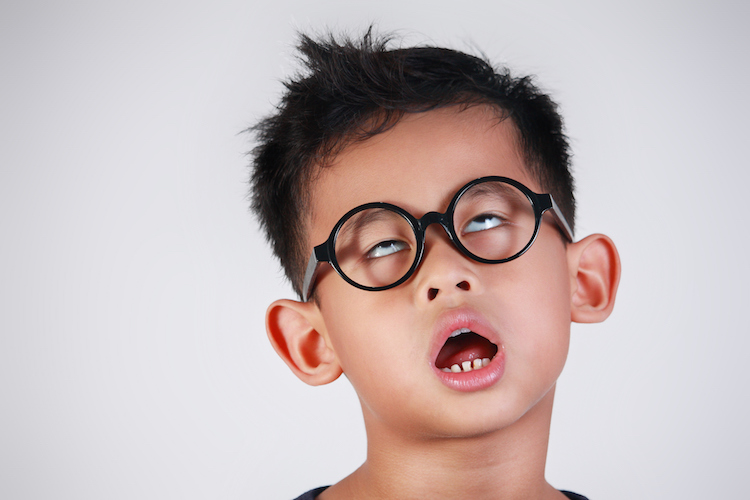 Many sales people’s “elevator pitches” are so bad that prospects at a conference with them would start using the stairs.

It can happen in an elevator or at a networking event or at the weekend barbecue. Most often these days it happens when you write a prospecting email.

You need to say what you do.

How do you help people?

Most people answer “what do you do?” in a really boring way. “I’m an accountant”. “I’m a sales person for a network security software company”. [Editor’s note: I’m already getting sleepy.]

If you answer the question “how do you help people?” your brain starts focusing on the benefits you bring to people not your job title or the rubbish some corporate type put on your website.

They don’t care at this initial point how you fix their problems. If it’s with a magic wand or flying broomstick that’s fine for now. They will worry about that later when they try to figure out if quidditch is a real game or you just made it up.

So, an answer like “we save companies millions of dollars in taxes and avoid their senior execs going to jail” is more interesting than “I’m an accountant”.

How do you do that?

Although the statement above might seem a little wacky it’s actually much more likely to get the response you want, which is “Huh, how do you do that?”

You see once you’ve got the response “how do you do that?” you know you’ve engaged the other person’s brain. They are actually listening to you. They did not fall asleep.

If you’re email prospecting, you won’t hear this question from them but they will be asking themselves this question in their own head.

This is what you want.

I’ve noticed over the years that a bunch of people that read this blog sell technology. The next sentence is really important for you.

When you come up with the answer to “what do you do?” don’t use any jargon. Kill anything that your grandma would not understand. No “128-bit encryption with blockchain algorithms”. Whatever you come up with write it in plain English.

If you’re not sure, take what you’ve come up with and literally tell your grandma or mum or friend that’s a doctor or dentist or Uber driver. And ask them “do you know what I’m talking about?” Ask them to play it back to you. If they don’t get it right or take more than 10 seconds to respond, change your statement.

Some prospects are more important than others. If you’re trying to approach a dream account, you can spend some time customizing this opening statement.

Don’t do this for your non-dream clients though use your generic opener. Maybe customize it for the industry you are going after. For example, “we save pharma companies millions of dollars in taxes and avoid their senior execs going to jail.”

If the account is important, spend some time researching,  especially the individual you are approaching, and customize to them. For example, “we help British blokes that like to write about sales save hundreds of dollars in taxes and avoid going to jail.”

For those that may have been following along, that’s it for posts about preparing to sell into a new territory. Next time I’ll get on to actually selling.